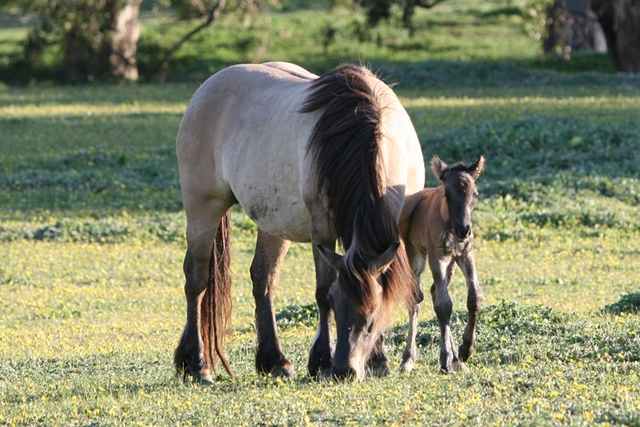 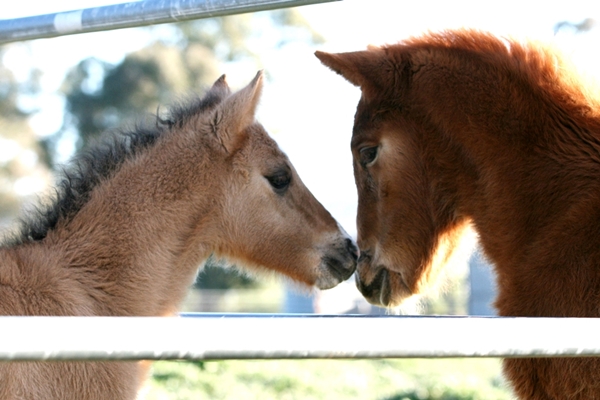 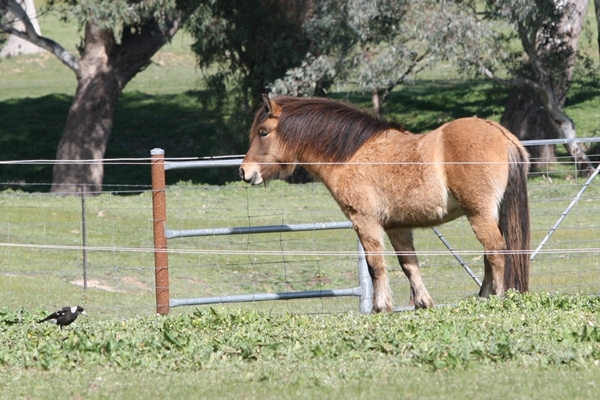 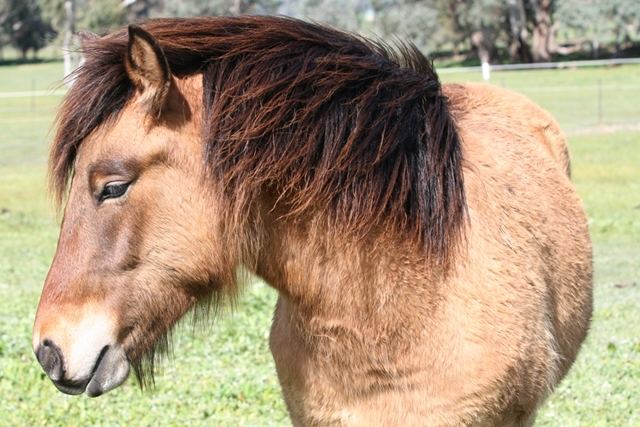 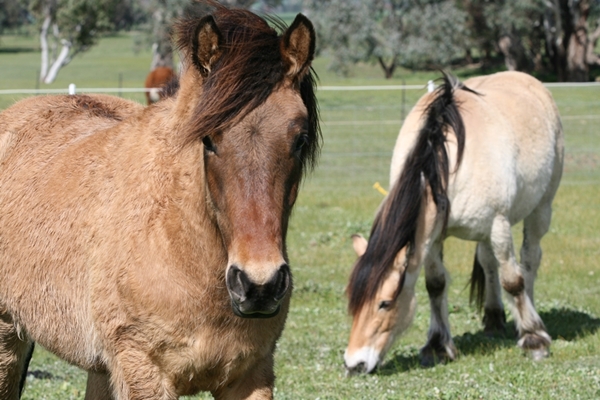 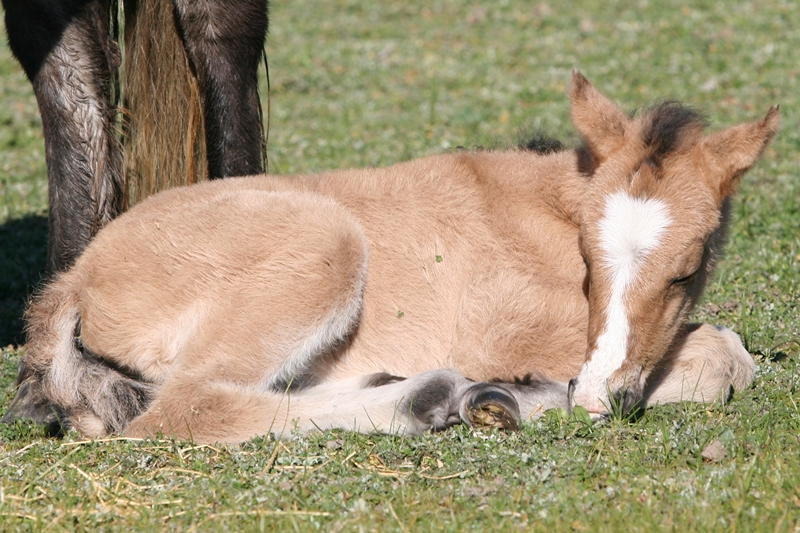 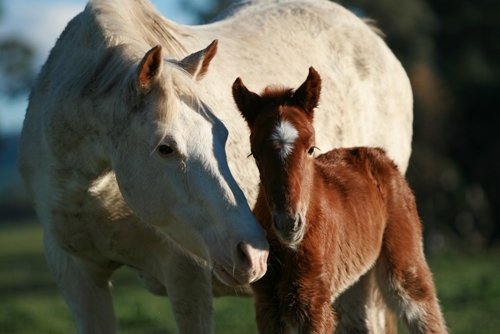 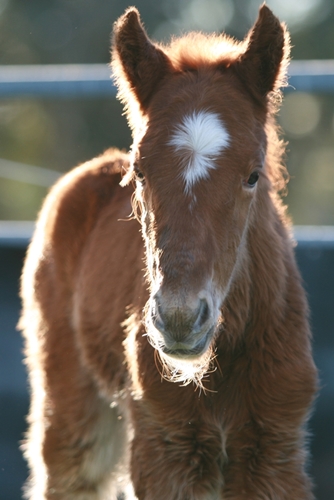 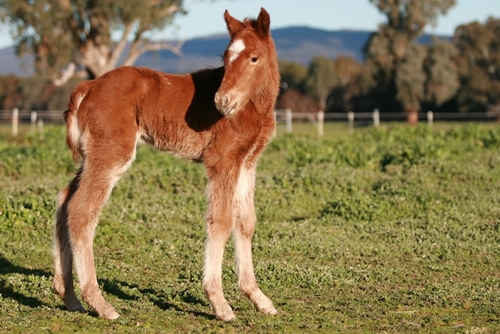 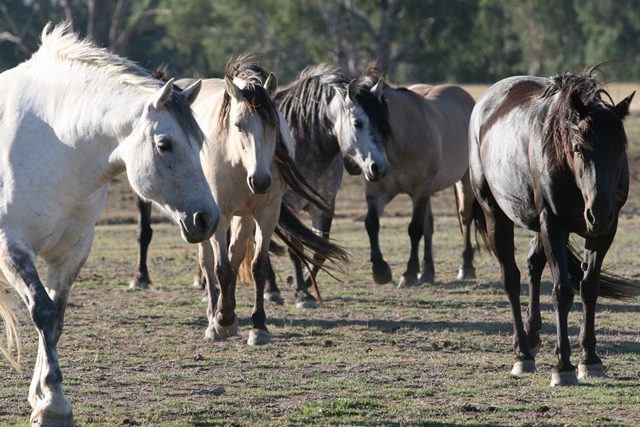 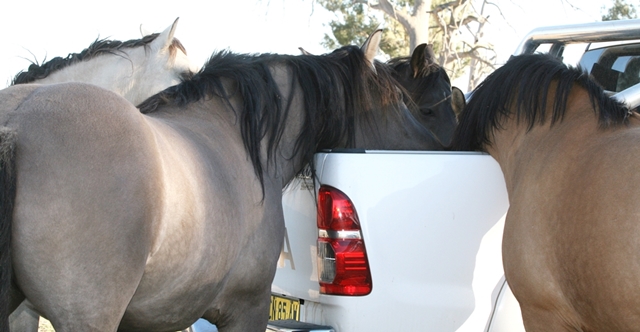 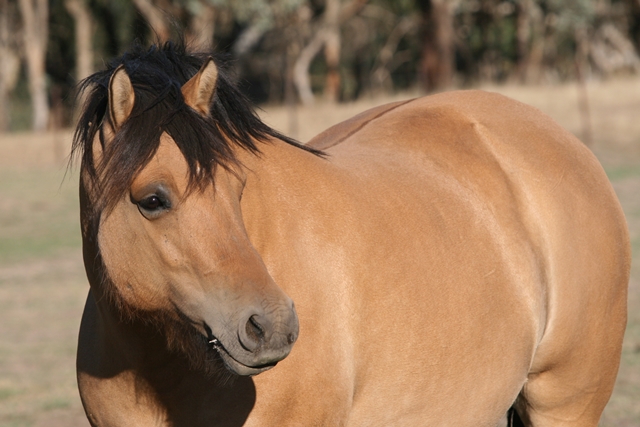 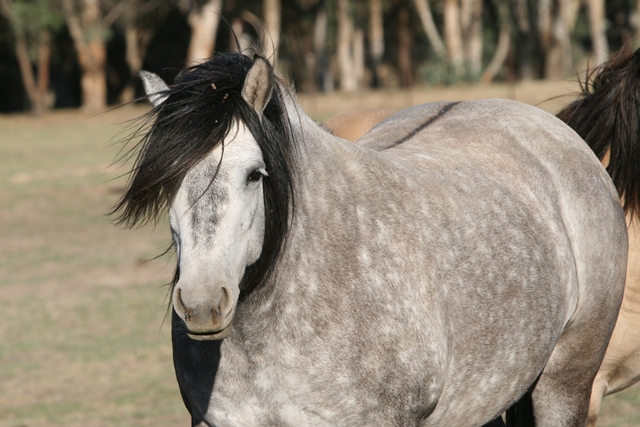 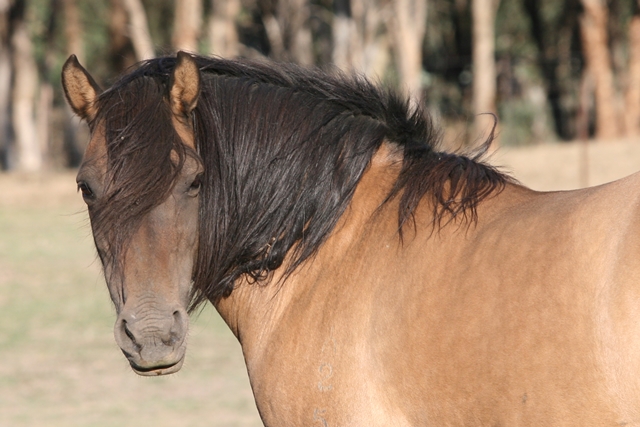 On Monday 12th February we were blessed with a lovely colt by Sue Jarman's Rosemarkie Archer out of our lovely Currie Park Staffa. 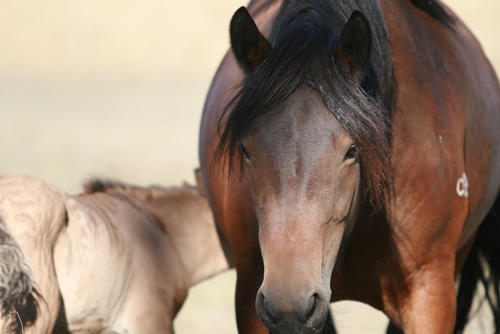 I've started an album of photos on the Photo Gallery page,

Floyd will be a keeper, and we'll run him on to see if he'll be stallion material as he is completely unrelated to any of the mares we have here. Fingers crossed.

Tain was properly weaned last weekend. He's had Ghillie as a companion for the last month - someone to play with, and someone else to help teach manners and boundaries. I couldn't be more pleased with this cross and how he's grown out.

These photos were taken last weekend. 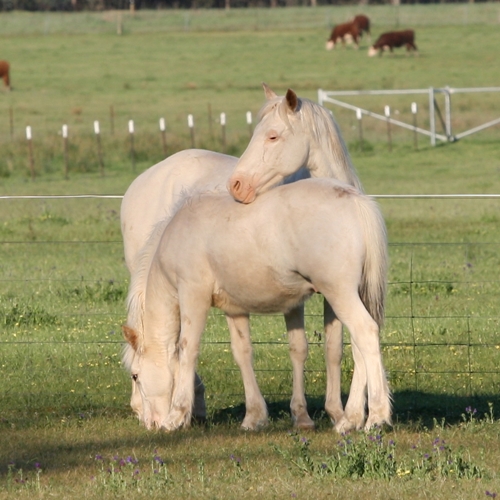 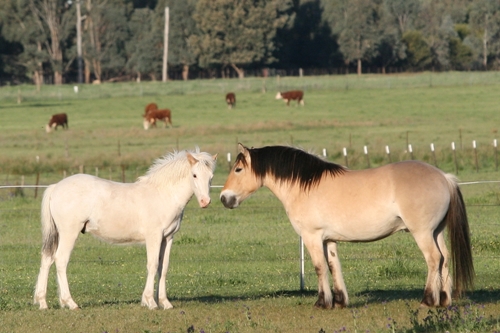 I've had nearly all of the ponies colour tested now, their results are on each pony's profiles. This helps clarify what the ponies colours actually are, and helps predict the colour possibilties for future foals.

Here's some information from the Practical Horse Genetics colour test returns, that may help make the letters make a bit more sense.

E/e = extension - in it's simplest form, this is the basic red or black base colour every horse has.

A/a = agouti - a basic explanation is this is what restricts black to the points (makes a black horse bay.

"The dun coat colour in horses dilutes both red and black pigment by limiting the distribution of pigment granules to a small part of the hair shaft. This dilution is accompanied by darker undiluted markings that can include a dorsal stripe (most commonly), leg barring, dark ear tips, and shoulder bars. The face and points of dun horses are also usually darker than their bodies.

In contrast, the coat colour and markings associated with d1 reflect what is commonly referred to as counter-shading.These horses are expected to have a dorsal stripe and possibly other markings usually associated with dun. Horses that are positive for d1 but not dun are NOT dun."

"Horses and ponies that carry the gene variant that causes greying with age are special. They go through a beautiful range of shades on their way to becoming completely white or flea-bitten grey, but they also have a high risk of developing melanoma.

Genetic testing can confirm whether your horse has the gene variant that causes greying with age and increases susceptibility to melanoma."

Highland Ponies can also carry the silver gene, but as we don't have any silvers in Australia, i haven't bothered testing for it. Purebred Highlands don't carry any other modifying genes (cream / pearl / champagne) or any of the white pattern genes.

Our 2017 partbred colt foal was tested for white pattern genes, as his dam is a Paint Horse, who clearly exhibits white patterning. Tain was found to carry one copy each of both overo and sabino - which is why he looks white. He's basically on big white spot, with his bay base-colour restricted to his ears and a few small patches on his body.

New photos Tain and the others ...

New photos in the gallery section ... some of Tain in his album, and a new album with some of the other ponies taken recently. 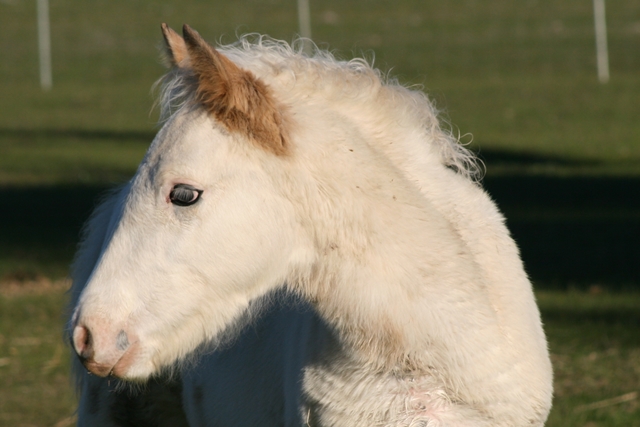